Tell Me About Marin Futsal?

Over the last 28 seasons of Marin Futsal, more than 25,000 local kids have taken part in Futsal.  Futsal is an exciting, fast-paced sport

that has skill development designed right into it.  With Futsal, a player c 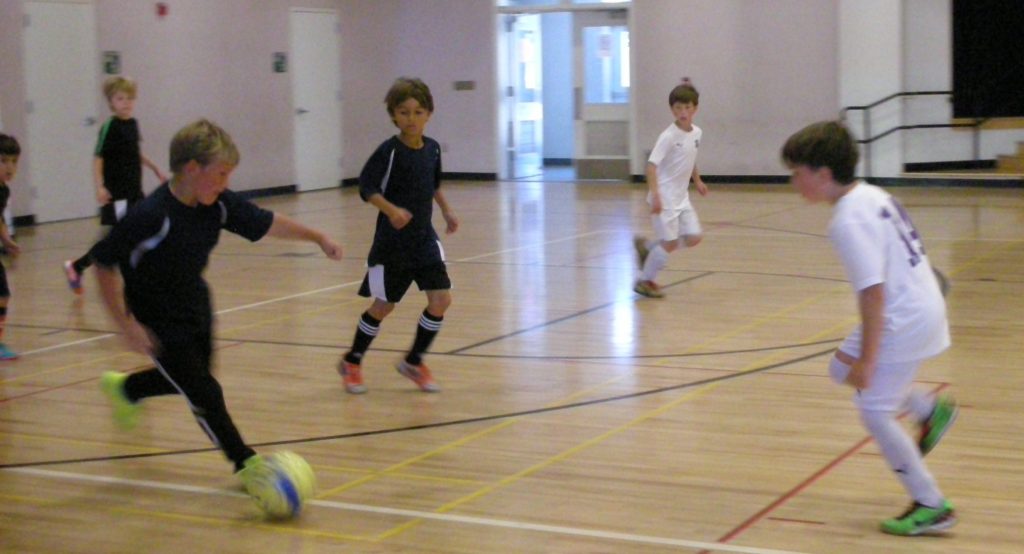 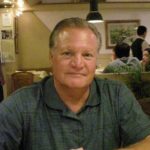 Marin Futsal was started by Frank Bonardi as a winter skill-building session for local soccer teams.  It was such a hit that Frank decided to continue Marin Futsal as an annual winter league to help kids maintain and build their soccer skills during the outdoor off season.

Over 28 years later, Frank has been able to create a successful league that focuses on skill development, which supports the outdoor game, good sportsmanship, and most importantly, fun!

As a player, Frank competed as the National Team Goalkeeper in the first International Futsal Competitions: North American Cup (1983) Futsal Pan American Games (1984), Pacific Cup (1987), and the FIFUSA Futsal World Championship (1985 & 1988).  After retiring, Frank devoted his time and energy to the promotion of Futsal, and served as a member of the Coaches Committee of the U.S. Soccer Federation.

A Message To Our Marin Community: 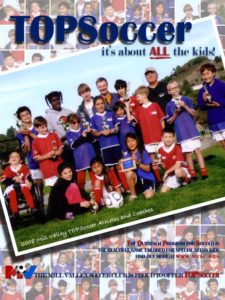 I believe soccer is for everyone! Ask me about Special Needs programs (TOPSoccer, Challenger, SoccerKicks), which is dedicated to Special Needs youth in Marin and the greater Bay Area.